posted by Laura
Waiting For The Barbarians trailer
25.06.2020

Good morning guys, after months (years?) of waiting we finally have the first trailer of Waiting For The Barbarians! It stars Mark Rylance as the unnamed Magistrate, who oversees a frontier settlement at the outer reaches of a vast empire. But as the magistrate prepares for his retirement, Colonel Joll (Johnny Depp) arrives at the settlement, with orders to keep tabs on the so-called “barbarians” on the other side of the wall. Robert Pattinson appears to be an officer who is happy to uphold Joll’s new status quo by terrorizing and torturing people. I’ve added the HQ screen capture in the gallery and in an imagebam gallery! Enjoy 😀 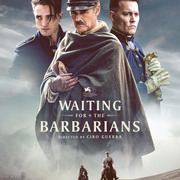 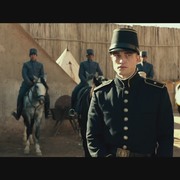 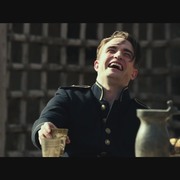 Enjoy the new Trailer of Tenet with Robert Pattinson‘s new scenes as Rookie! We’re so excited about it, this movie is going to be amazing. Thank you Christopher Nolan! Let us know what you think about it in the comment! 😀

Armed with only one word — Tenet — and fighting for the survival of the entire world, the Protagonist journeys through a twilight world of international espionage on a mission that will unfold in something beyond real time.

You can find 500 HQ screen captures in this Imagebam gallery and in our gallery! 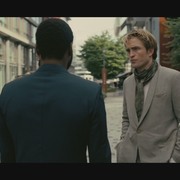 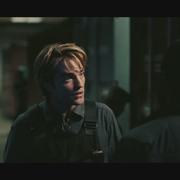 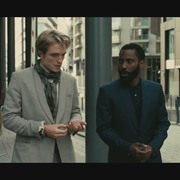 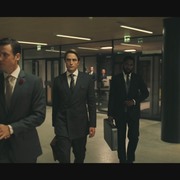 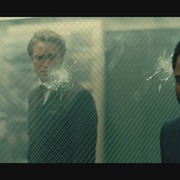 Brand new content of Robert Pattinson as The Dauphin of France in the new trailer of The King!

Enjoy all these new scenes! 😀 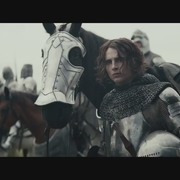 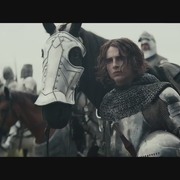 Keeping secrets, are ye? From Robert Eggers, acclaimed director of ‘The Witch,’ and starring Willem Dafoe and Robert Pattinson. THE LIGHTHOUSE — In Theaters October 18